A Permanent Home Is on the Horizon for Urban Riders 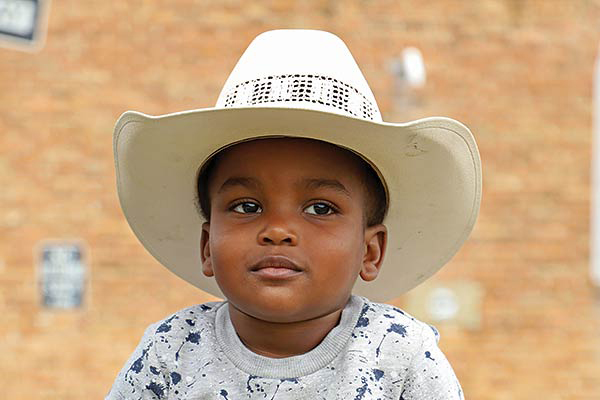 Philadelphia boasts lots of traditions, from cheese steaks to Tastykakes, from the Dad Vail Regatta to the Reading Terminal Market. There is art and music and history—celebrated in world-class museums and concert venues. These traditions in aggregate offer a portrait of a city that is rich in culture, history and whimsy.

One of Philadelphia’s cultural icons has been celebrated in art and in Hollywood. Nope, it’s not Rocky. It’s Philadelphia’s urban cowboys and Concrete Cowgirls, riding a century-old tradition into the future—overcoming obstacles as mundane as traffic and complex as neighborhood gentrification.  And now, aided by a new non-profit, Philadelphia Urban Riding Academy (PURA), www.thepura.org, a permanent home is on the horizon. Architects are drawing up plans that will turn an aging bocce court on North Daggett Street into a stable. Not just any stable, though, according to Erin Brown, Executive Director of PURA, “the most epic riding facility in the City of Philadelphia!”