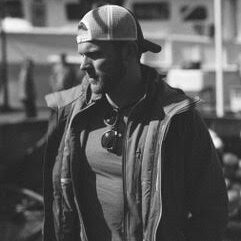 Ricky is the founder of Neighborhood Film Co., a Philadelphia-based film production company started in 2011. He is a founding board member of Working Film Establishment, Neighborhood’s sister non-profit organization that trains and employs men coming out of incarceration, providing a meaningful avenue to thriving careers in competitive industries. He is also a film director who is deeply connected in Philadelphia to a variety of valuable partners in the legal, fundraising, philanthropy, and film fields. He is also deeply linked to the riding community in Philadelphia, directing a feature film in tandem with the riding community in 2019.