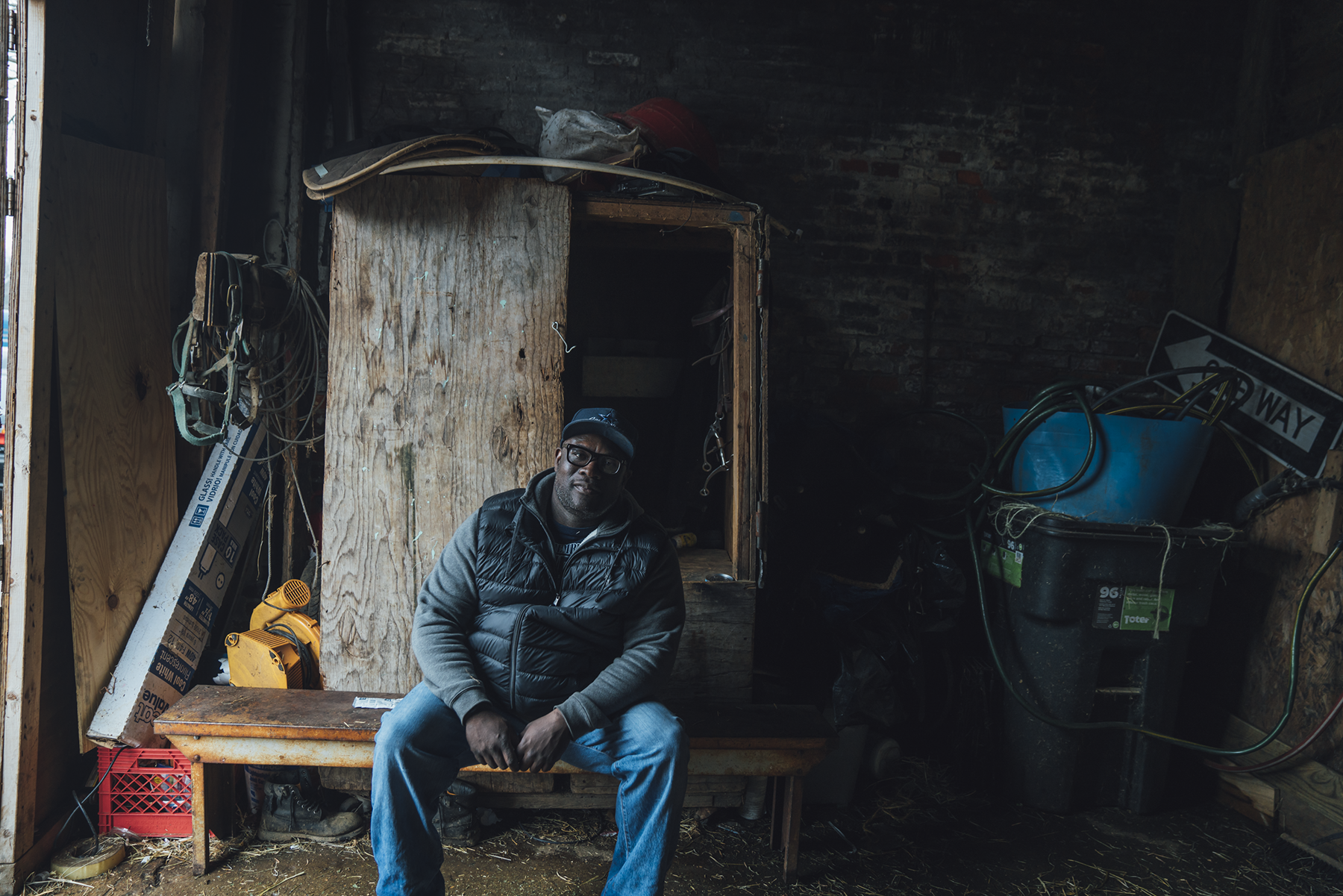 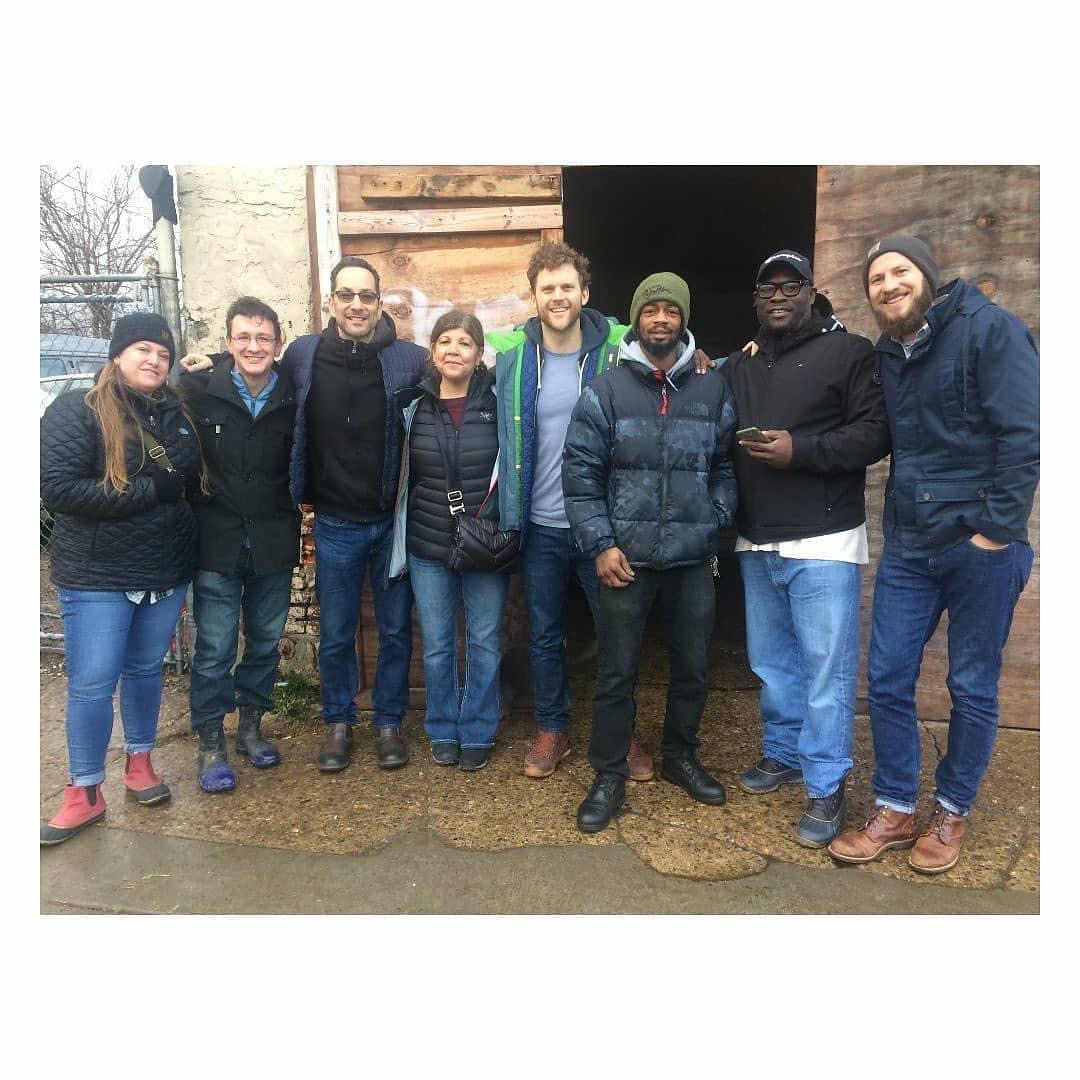 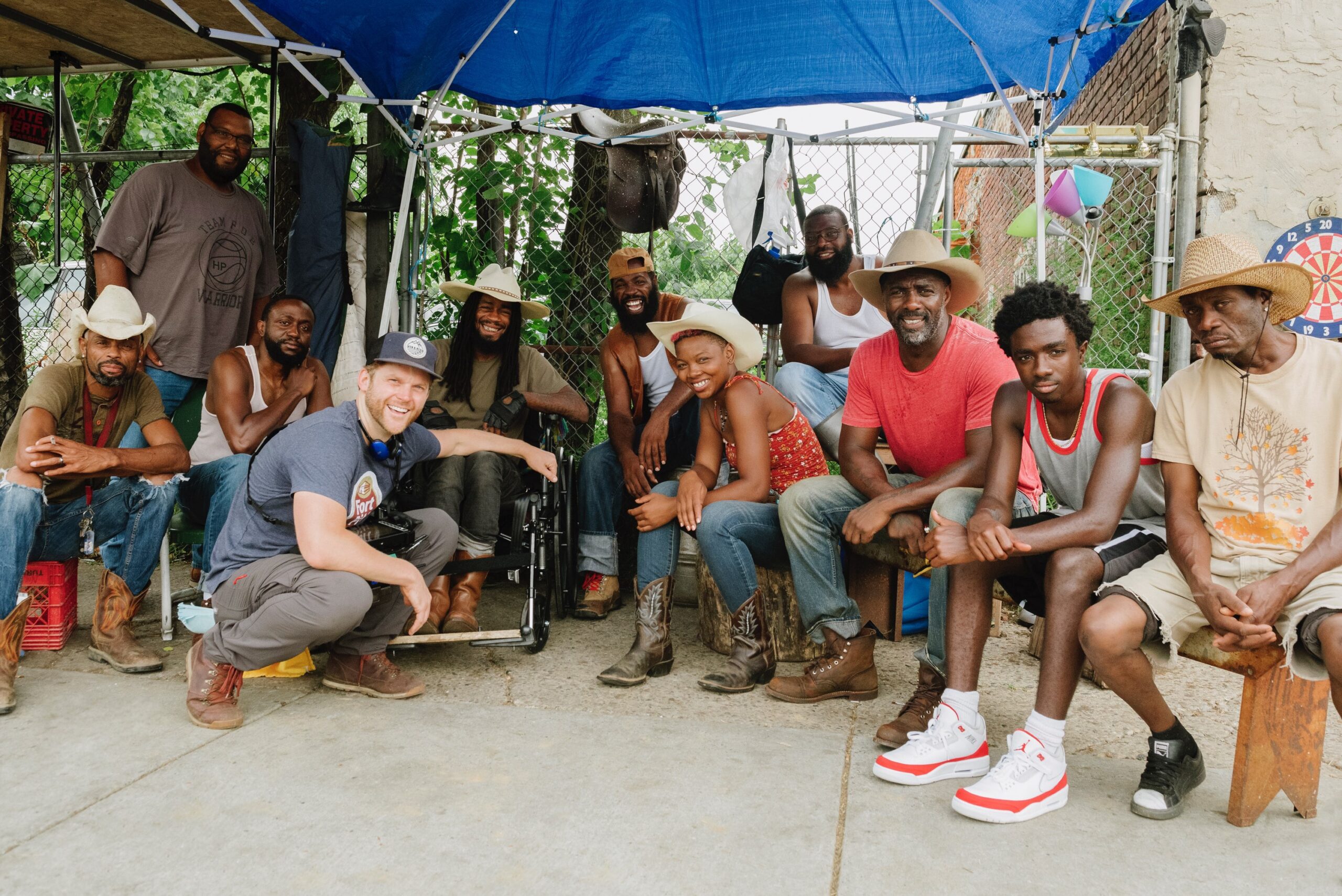 The true riders and horsemen of Fletcher Street Stables and other backyard stables are what is under threat from the gentrification of Philadelphia. These are the same riders that actually attract the media, but no viral voice. The riders that Philadelphia, our city, sees riding through the neighborhoods, giving rides in the park, and the plateau, the riders who have horses that give the youth the opportunity to learn how to take care of them and ride. The same riders that have made it possible for generations before and after to learn about horses and become a part of the community. These riders are not a part of a club – they are everyday men and women – regular people who foster the same love of horses and horsemanship. 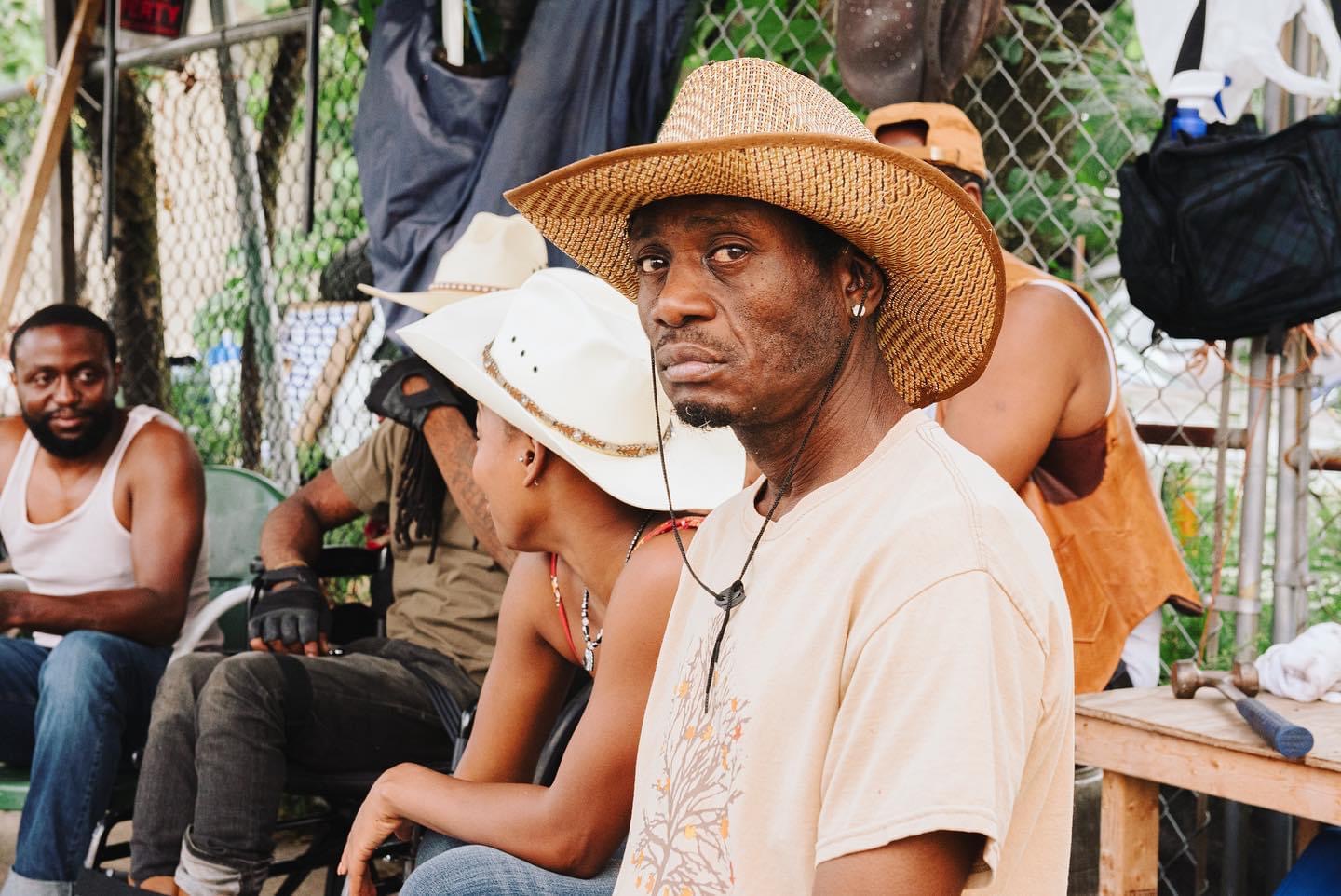 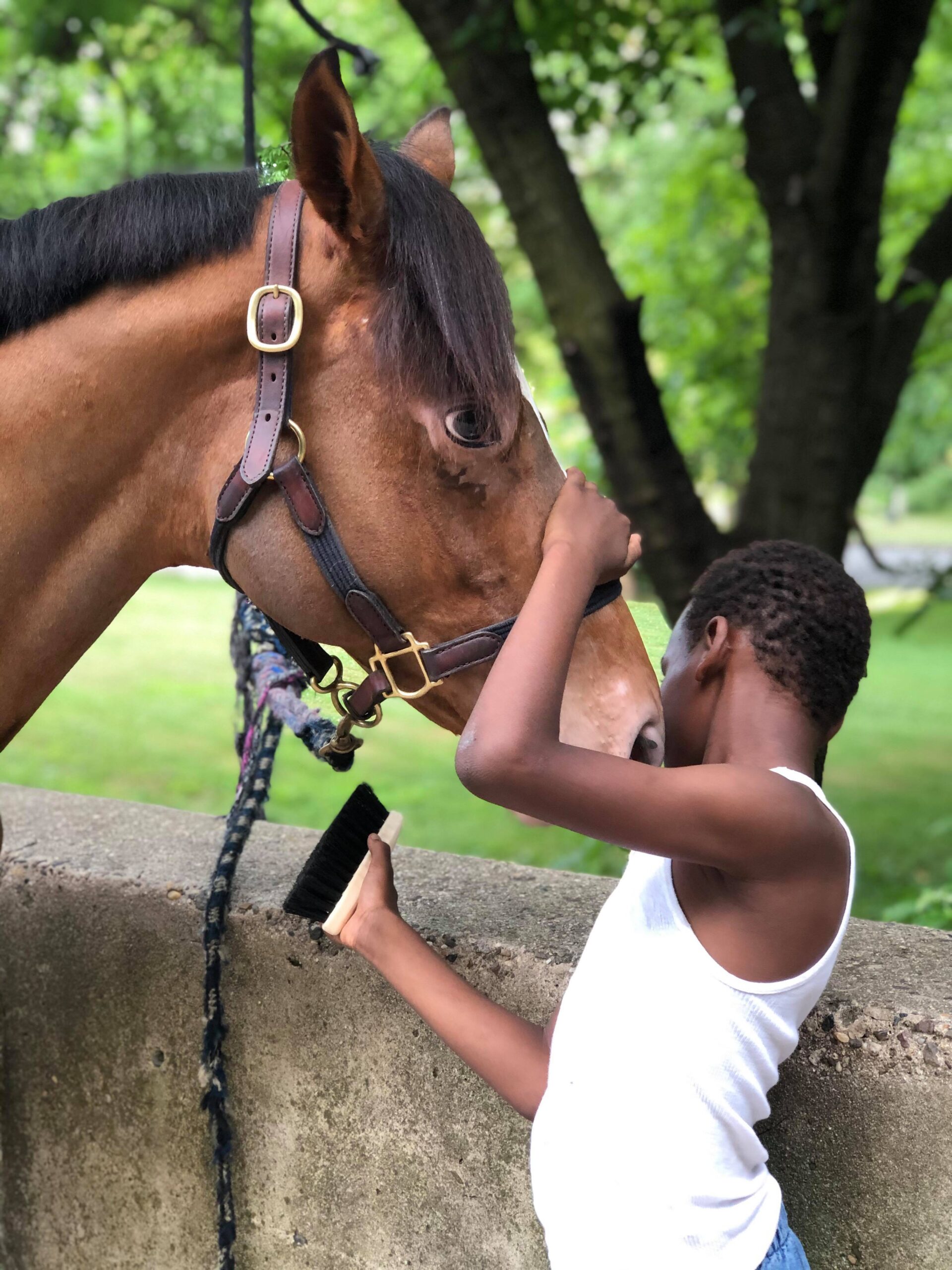 To preserve and educate the public on the history and culture of black urban cowboys in the City of Philadelphia as well as provide a variety of equine related activities and educational opportunities to the public.

The Urban Black Cowboy has been living throughout neighborhoods in the City of Philadelphia for over a hundred years. From the early 1900’s through the late 1950’s, horse drawn wagons delivered ice, milk and other produce to residents of the city. Horses were no stranger to Philadelphia streets; eventually modern vehicles replaced those delivery routes, but the Urban Black Cowboy still remained. Fletcher Street Stable is one of the first urban stables and is now one of the last standing homes for the Urban Black Cowboy. Like the others preceding, Fletcher Street holds those same values: family, friends and horsemanship. Over the years, generations of urban youth wandered into the barn, learned to responsibly care for horses, and how to ride. Some went on to compete locally and in other states in equestrian events.They became a part of an environment giving them refuge from some of the rougher areas of the city.

With the constant encroachment of gentrification developers have plans for senior housing in 2020. This plan would wipe out another historical equestrian landmark, the Fletcher Street Stable, along with much of the history of The Urban Black Cowboy. Watch video “This American Life: Horses in North Philly.” (click link).In August, 2019 Hollywood came to Fletcher Street Stable to film the movie, “Concrete Cowboy” based on the legendary historic Fletcher Street Stable and members of the Strawberry Mansion community. The film featured a celebrity cast, starring Idris Elba, Method Man, Caleb McLaughlin, Lorraine Toussaint, Jharrel Jerome, and Byron Bowers; produced and directed by Ricky Staub, Dan Walser, and Lee Daniels.

Prior to making the film, producers Staub and Walser visited the stable frequently listening to endless stories of the history of the Urban Black Cowboy, the many stables that were, and are no longer. They made friends, and like many before them, became a part of the Fletcher Street Stable family.

Producers, Staub and Walser realized the important history that Fletcher Street Stable represents within the community it serves. January 2019, in collaboration with Staci Hagenbaugh (locations manager), Ryan Spak (developer and CEO of Spak Group), the late Eric Miller, the riders of Fletcher Street Stables and a team of associates from the law firm, Cozen, O’Connor, Philadelphia Urban Riding Academy (PURA) was founded.