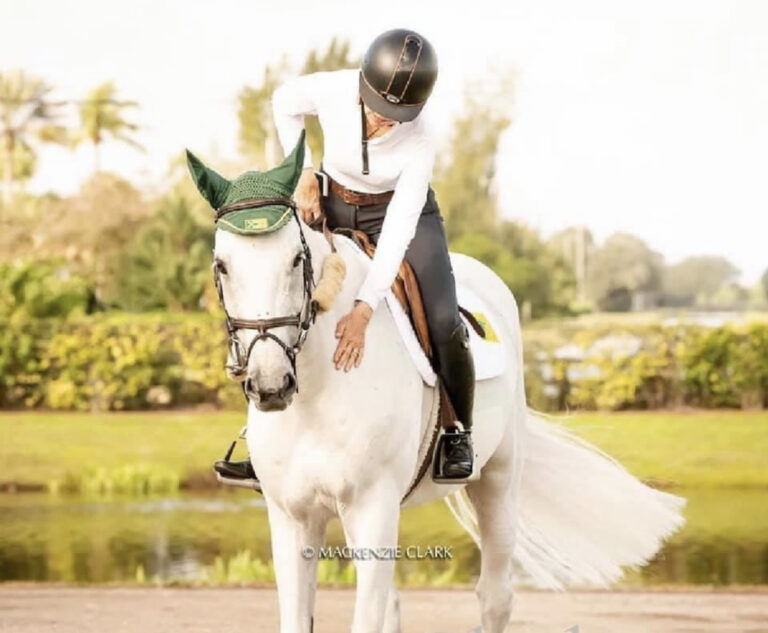 Missy has led the show jumping and equitation training ranks for years. She and her husband John Brennan own North Run, which is located in Warren, VT and Wellington, FL.

Missy’s strong roots in the US equitation system has helped her and the North Run team to produce a long list of top riders. Many have gone on to win at the Grand Prix level and have represented their respective countries in Nations Cup competitions including USA, Canada, Ireland and Argentina.

Missy’s involvement in the sport goes beyond coaching and training. She’s on the Board of Directors for the North American Riders Group (NARG) and serves on several USEF and USHJA committees including the jumper committee and the equitation committee.

Missy and John are also actively involved with the Kevin Babington Foundation and both sit on the Board of Directors. Missy also founded The Dandelion Fund which is linked to Danny and Ron’s Rescue.